Al_Ula is one of the most beautiful cities in the Kingdom of Saudi Arabia. The city of Al Ula is located on the North-Western of the Kingdom. It was found in the 6th century BC and originally inhabited by the Lihyanites. It is the meeting point of the ancient Near East civilizations. The town was formerly a strategic trade route for spices and incense from the Levant, Egypt and North Africa. 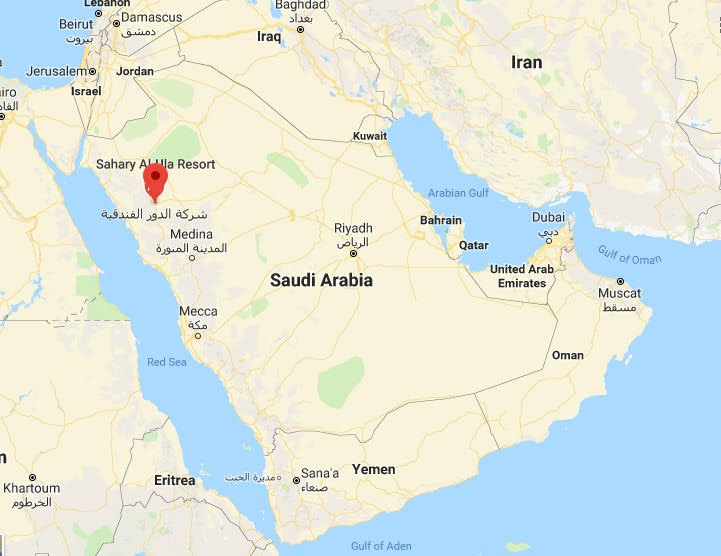 The city of Al Ula lies between mountain heights bordered by east and west and it is about 300 km from Medina. The city is known by its soil fertility so it is famous for the palm and citrus fruits farms. Al Ula is a beautiful oasis in the North-West of Saudi Arabia surrounded by high rocky red mountains where it rains most of the days in the cool season, generally from October to March.

The city was found in the 6th century BC and originally inhabited by the Lihyanites. The province of Al Ula is one of the most important sites of cultural heritage in Saudi Arabia. It contains great archaeological sites some of which are visible, some buried under the ground, and some goes back to ancient eras, such as Thamud, Madain Saleh, and al-Hijr.

Some of the archaeological sites and attractions in Al Ula:

The extraordinary Madain Saleh is home to 131 tombs, 45 of which carry inscriptions in late Aramaic script above the entrance. its most remarkable expression in the elaborate stone-carved tombs of the Nabataeans.! 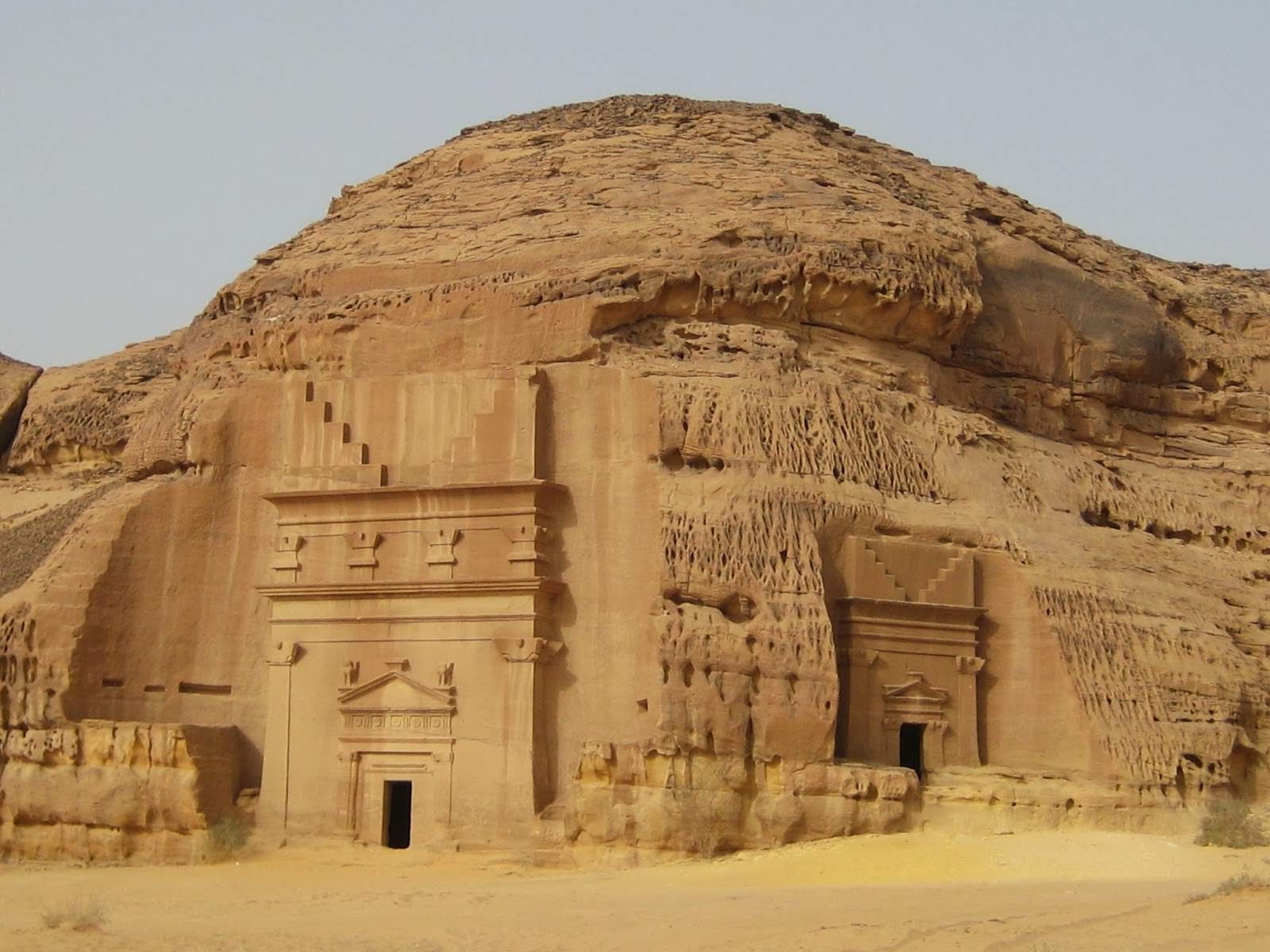 Old Al Ula is one of the most picturesque old towns on the Arabian Peninsula. The mud-brick town of about 800 structures stands on the reputed site of the biblical city of Dedan.! The castle dates back to the sixth century BC, the oldest building in the Old Town in Al Ula in Al Khaseeb valley. The castle located in the province of Al-Ula, West of Saudi Arabia. 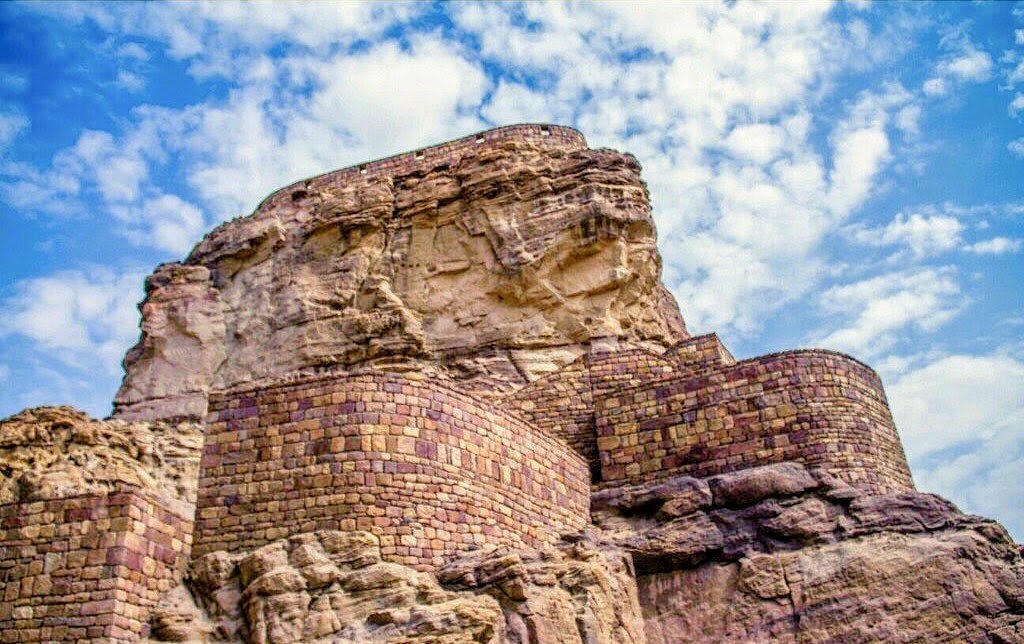 The fortress and three peaks of Jebel Khuraibah once formed part of the capital of the ancient Kingdom of Lihyan. Rock-cut tombs squat at the foot of the peak.! 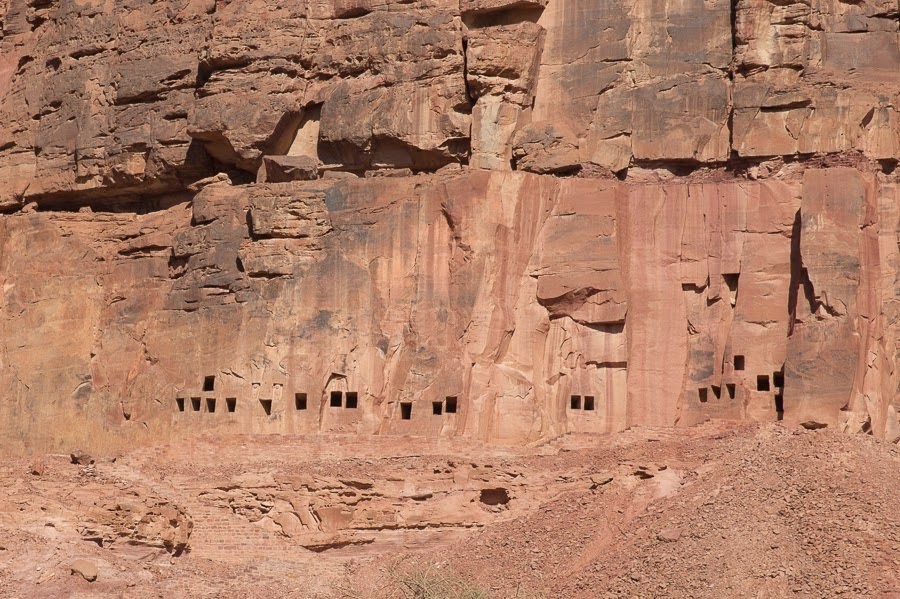 The complex, built in 1907, consists of 16 buildings, which include a large workshop – with a restored WWI-era locomotive – shells of train carriages and a rebuilt Turkish fort that served as a resting place for pilgrims travelling to Mecca.! 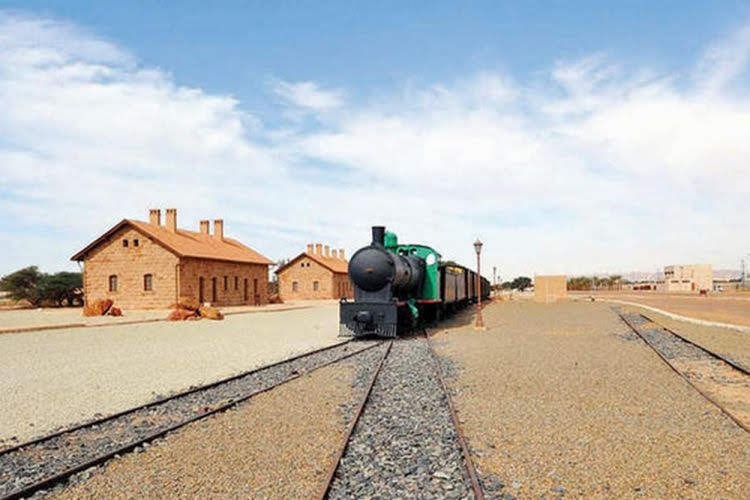 A wonderful natural rock formation, Elephant Rock towers above the sands in a landscape of red rocky monoliths. It lies 4 km northeast of Al Ula, just off the road to Hail.