This is a trip to one of the premier ancient destinations in the world. Adventure-loving visitors will live an exceptional experience for 2 nights and 3 days in the heart of the archaeological site of Madain Saleh, Petra’s twin, and second capital on the Nabatean Kingdom. In this tour we will walk on a land that was considered one of the greatest civilizations in the 1st century. The great skills of the masons of their time can be seen through The delicate details on the entrance portals and the rock sculpture. The sense of history at Madain Saleh is palpable in the rock art and sculpture that can be seen all over the site, giving fascinating insight into the lives of the Nabateans over 2,000 years ago. Madain Saleh has been a UNESCO World Heritage Site since 2008.

You’ll spend a time filled with history, adventure and loads of beauty.

2 Nights 3 Days Available on request
Inclusions/Exclusions
What we'll give. What we won't

What is included in the tour

What is NOT included in the tour

Highlights
What makes this tour special

No one better than our expert local guides to take you to this trip .

After arriving to Al-Ula where a brief orientation meeting will be held with our local guide, we will depart and start our adventure heading to our first stop The Old Town. We will spend about one hour walking and exploring the spooky 2000-year-old town. Then we will check in Sahari resort and have a special dinner surrounded by an exceptional atmosphere.

The next day we head out on a full-day to explore the core of the special locations in Al-Ula. The first stop will be to the Elephant rock which is a natural beauty produced by the regular sandstorms over thousand of years. Then we will make a quick visit to Dedan ancient city. We will have a lunch break and head to Madain Saleh. you will get a fascinating insight into the lives of the Nabateans over 2,000 years ago. After that we will visit Hejaz Railway Station which goes back to the 20th century.

On the last day, we will take a trip to Jebel Khuraibah which was part of the capital of the ancient Kingdom of Lihyan.Then we will head to Ragassat mountains because no visit to AL Ula city would be complete without a real adventure in the desert in 4x4 wheels.Later on the day we will drive to a local farm.The day concludes with a final celebration dinner of traditional food and a tour around the farm.

We will send you a detailed itinerary after booking. Feel free to contact us if you have any question about it.

Sights and attractions to visit:

The extraordinary Madain Saleh is home to 131 tombs, 45 of which carry inscriptions in late Aramaic script above the entrance. its most remarkable expression in the elaborate stone-carved tombs of the Nabataeans.!

Old Al Ula is one of the most picturesque old towns on the Arabian Peninsula. The mud-brick town of about 800 structures stands on the reputed site of the biblical city of Dedan.!

The fortress and three peaks of Jebel Khuraibah once formed part of the capital of the ancient Kingdom of Lihyan. Rock-cut tombs squat at the foot of the peak.!

The complex, built in 1907, consists of 16 buildings, which include a large workshop – with a restored WWI-era locomotive – shells of train carriages and a rebuilt Turkish fort that served as a resting place for pilgrims travelling to Mecca.!

A wonderful natural rock formation, Elephant Rock towers above the sands in a landscape of red rocky monoliths. It lies 4 km northeast of Al Ula, just off the road to Hail.

Half day trip to Ragassat mountains ..

No visit to Al Ula city would be complete without a real adventure in the desert, Desert safaris in 4x4 wheels are best organized through group tours to taste the true heartland of Arabia. 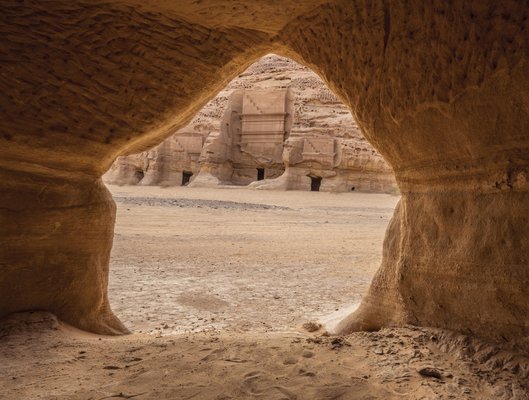 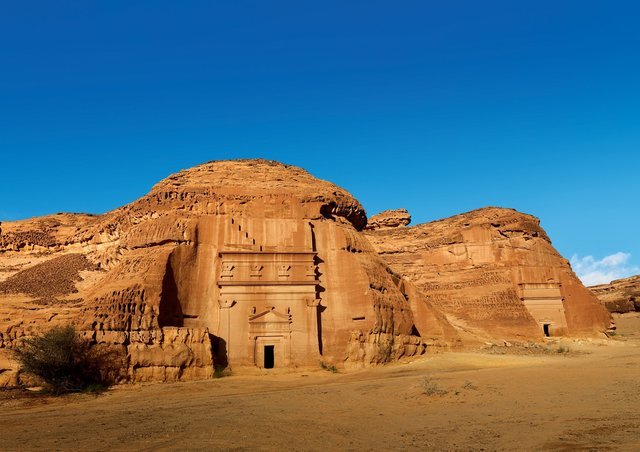 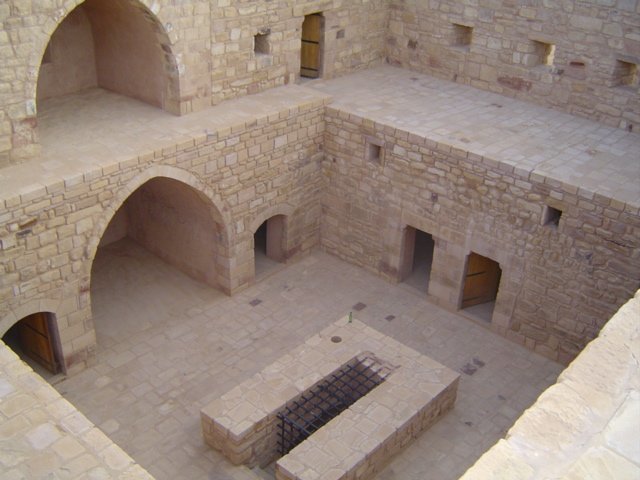 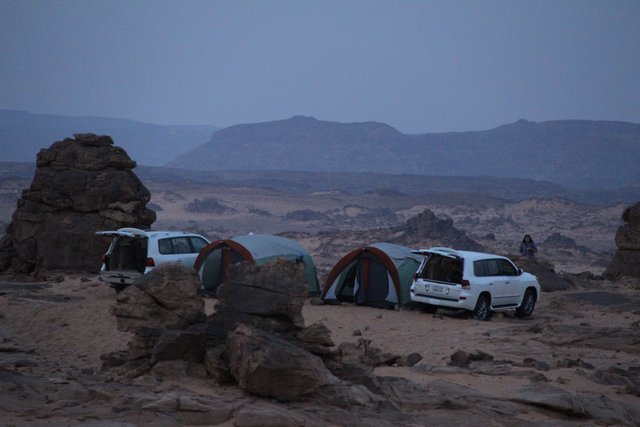